It’s time for another season of Design and Art in the Middle East and we are pleased to announce that we were the Official Makeup Team of the Arab Fashion Week Season 7 in Dubai. The show was held in 2 locations and they were The Dubai Design District and City Walk in Jumeirah.

The weeks before we announced this and asked our students if they can come with us. So, we had a few meetings and workshops prior to the fashion shows.

The first 2 days were held at the Dubai Design District. The first show was with AMATO, which everyone was so excited about. The look that he wanted in the show was a bold smokey eye with a graphic eyeliner around it. Then, the team had to do 2 other looks for the same models with a limited time.  In total, we had 5 fashion shows that day (AMATO, Old Times, Bav Taylor, Yara Bin Shakar, ThisNorThat)

The second day, we had the same amount of designers – BLSSD, Pearla Collection, Huang Jia Production, Yi Dai Mei, and Ilse Jara. The highlight of the night was the collection by Ilse Jara. And our task was to put gold leaves on the models’ foreheads and necks and it was breathtaking.

The 3rd to 5th days were held at City Walk in Jumeirah. It was then when we did 7 Designers on the 3rd day. It was a hectic day but really rewarding.

The 4th day, we had a very busy day and the highlight of the day was when suddenly the lights went off in the Green room at around 5pm – 2 hours before the show. Our team started doing makeup on the models in the dark with only mobile phones giving them light on the models. After an hour, the lights came back on and our team definitely had a once in a lifetime experience.

The 5th day, and supposedly the last day, there was the storm. As we finished all the prep work for the models, the organisers decided not to push through with the fashion show because of the rain. The show was being held outdoors, as a result the show had to be pushed over to the next day. 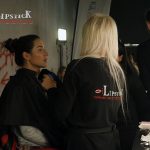 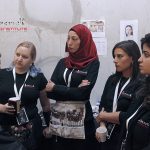 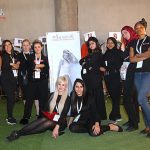 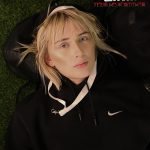 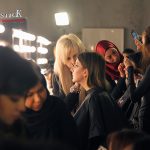 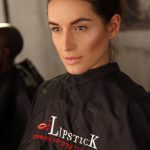 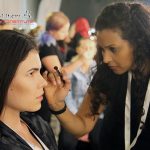 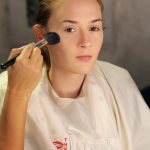 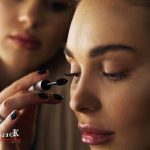 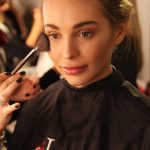 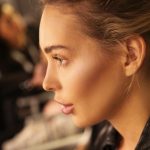 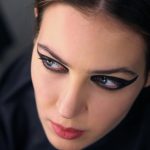 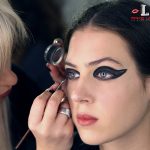 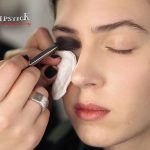 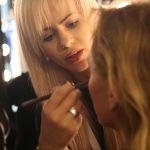 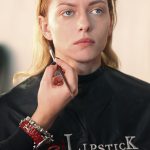 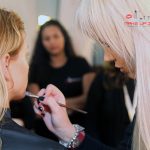 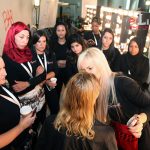 Head Makeup Artist Showing the look for each model 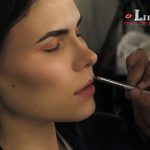